Woman Arrested In Florida For Drunk Driving While On A Horse

On November 3rd, in Polk County – the sheriff decided to arrest a woman while drunk driving on her horse down the street after some neighborhood people saw her stumbling.

In an article by By: FOX 13 News staff, they have this to say:

LAKELAND (FOX 13) – It’s possible to be arrested for a DUI while riding a horse. That’s what happened to a Florida woman who decided to ride a horse on a busy road, according to Polk County deputies.

Man In Kentucky Arrested For Drunk Driving A Horse

The same thing happened in Kentucky in 2015 with a man who jumped off the horse and tried to flee on foot, much like trying to jump out of a car, he faced the same penalties as a drunk driver of an automobile.

A Kentucky man is facing criminal charges for allegedly drunkenly“driving” a horse.

According to the Kentucky State Police, troopers received a call Tuesday reporting that an intoxicated man was riding a horse in the town of Betsy Layne (pop. 688). 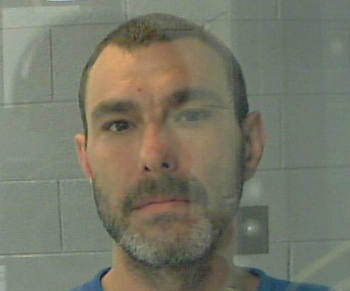 Arrested For A DUI? You Need A DUI Lawyer Who’s On Your Side From Day One

My law firm — Frank P. Bianco, P.A. — offers experienced DUI defense in Pasco County. I’m your neighbor and will aggressively defend your rights. From your first free consultation and throughout your legal proceedings you will speak directly to me, your DUI lawyer — right here in New Port Richey.

We offer extremely flexible appointments, with availability 24 hours a day, seven days a week. If you are injured, we will not hesitate to travel to meet with you.